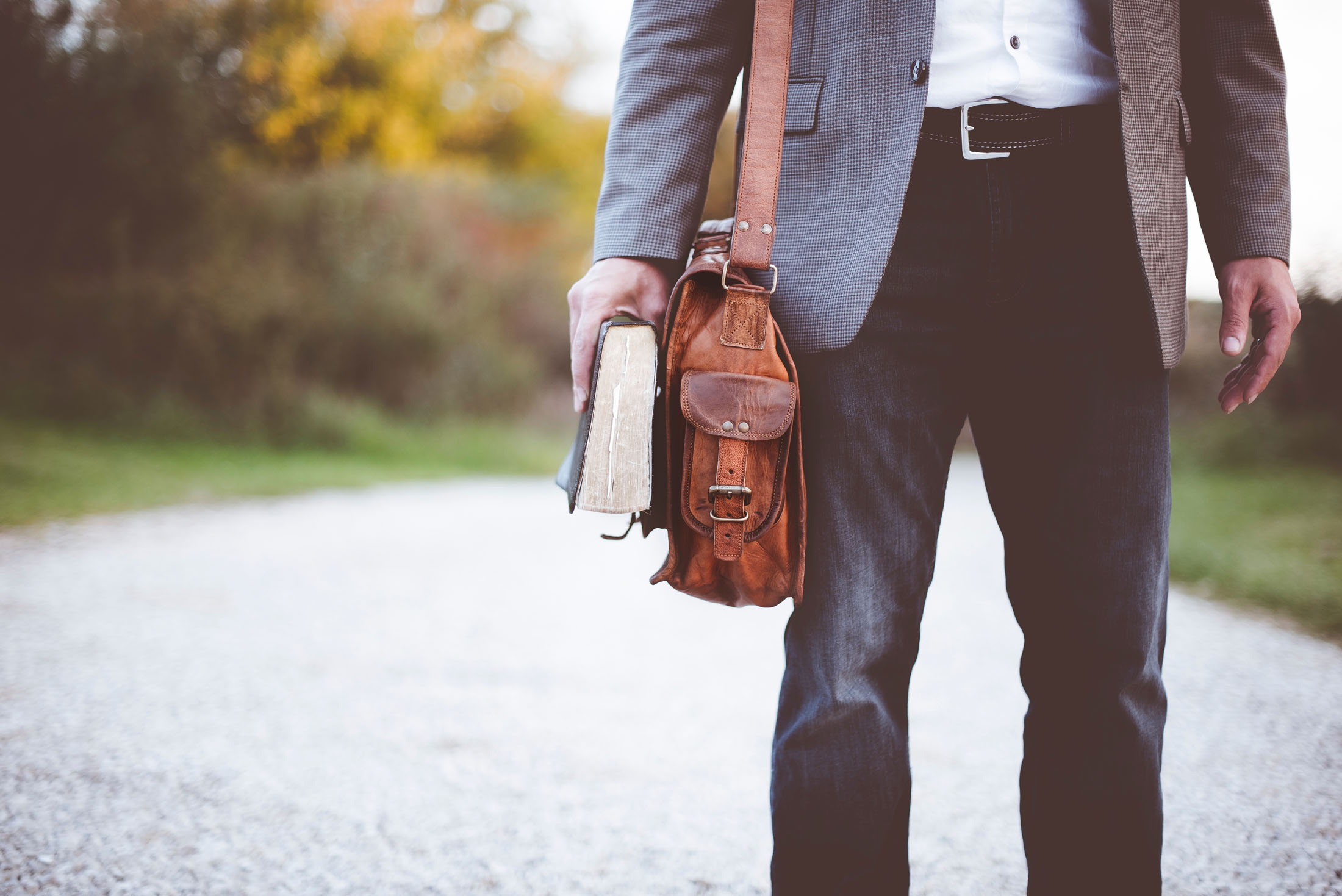 I started something last year where I changed my desktop background to 10 goals I wanted to accomplish that I could fit into the SMART criteria. Now I didn’t accomplish all of them, but I do believe I got more done than

Day 1 of my first ever economics class. The students walk in and find their desks. Over the shuffle there’s a faint noise, and as the class quiets down, it comes into focus. It’s the London Bach Choir, “You can’t always get what you want, but if you try sometimes, you get what you need.” It was a vague, corny way for an old but good teacher to introduce a younger generation to the first lesson of economics. We live in a world of infinite wants, but limited resources.     Infinite wants, limited resources   Sometimes you want the simple things in life. Today the simple things in life seem a bit too easy to get. Suddenly feel the urge to listen to your favourite Rolling Stones song? Just Spotify it. Fried chicken and prawn dumplings at 4pm in the afternoon delivered to your office? UberEats has got you covered.

It’s gotten so easy to get the little things, we have more time to think about the big things. And if you’re dreaming big enough, it’s going to get daunting. I don’t want to say that anyone can accomplish anything, because I don’t think that’s true. But if you find something you like and you can do well, you can take it far.     Set goals   I believe setting goals for yourself is an important part of achieving something in any aspect of your life. A famous Harvard MBA goal setting study asked students if they had specific goals, and whether they had written them down. 84% said nothing specific, 13% had goals, and 3% had clear, written goals.

Some people have a hard time setting goals. Fortunately, there is a common template called the SMART system. It says that goals should be:

That means there will be clear results of reaching and failing to reach your goals. I don’t want to get all millennial-motivational, but if you learn from your failures, they really can propel you forward more than your successes.

I started something last year where I changed my desktop background to 10 goals I wanted to accomplish that I could fit into the SMART criteria. Now I didn’t accomplish all of them, but I do believe I got more done than I would have had I not bothered. Now it’s time for me to write up some new ones, and the same goes for you! Grow your business! Become a better partner! Lead a healthier life! Have stronger friendships! Every goal is worth the effort. 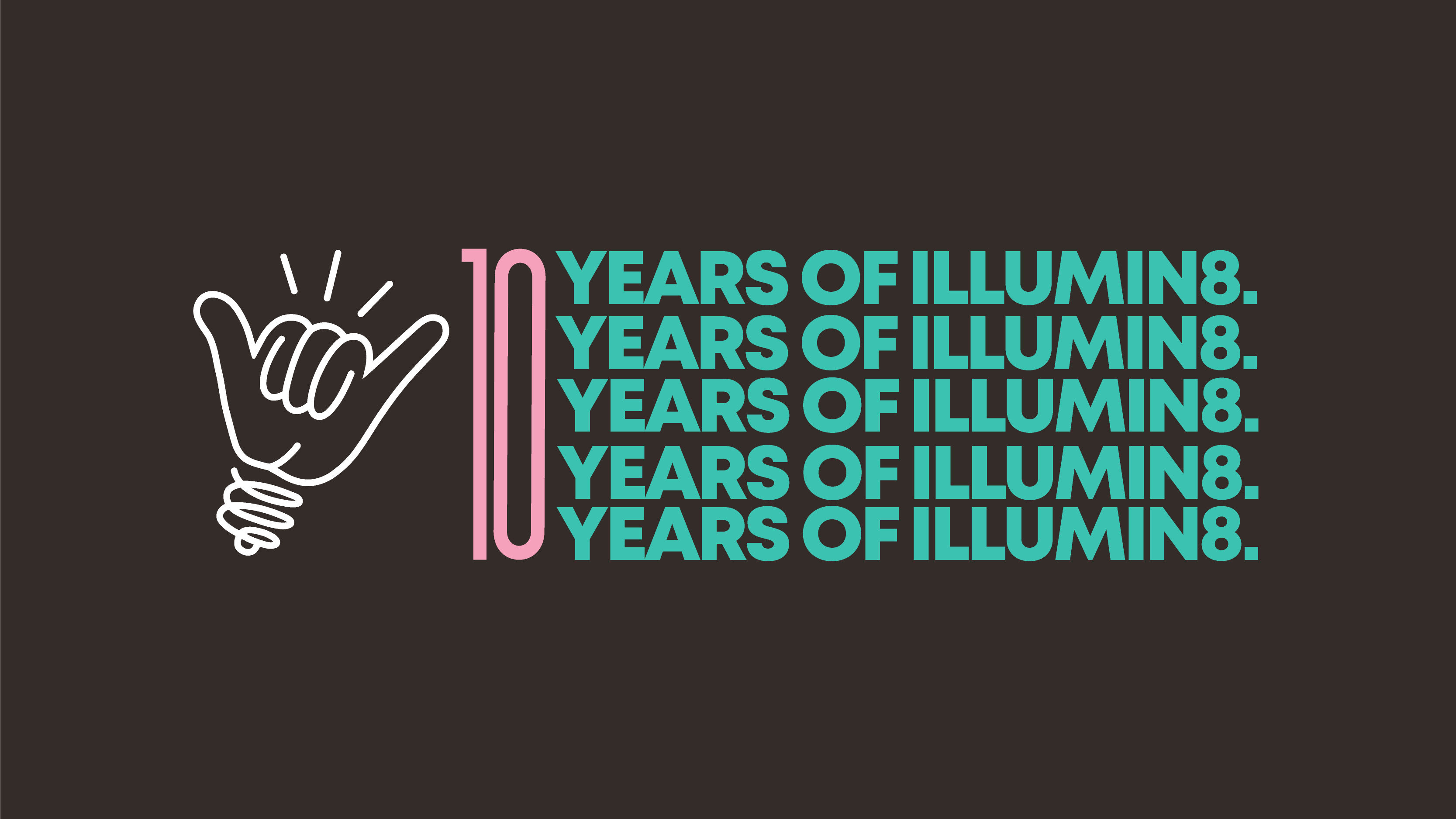 We're celebrating 10 Years Of Illumin8! Here are a few thoughts from our team, and some kind messages from our industry and clients. 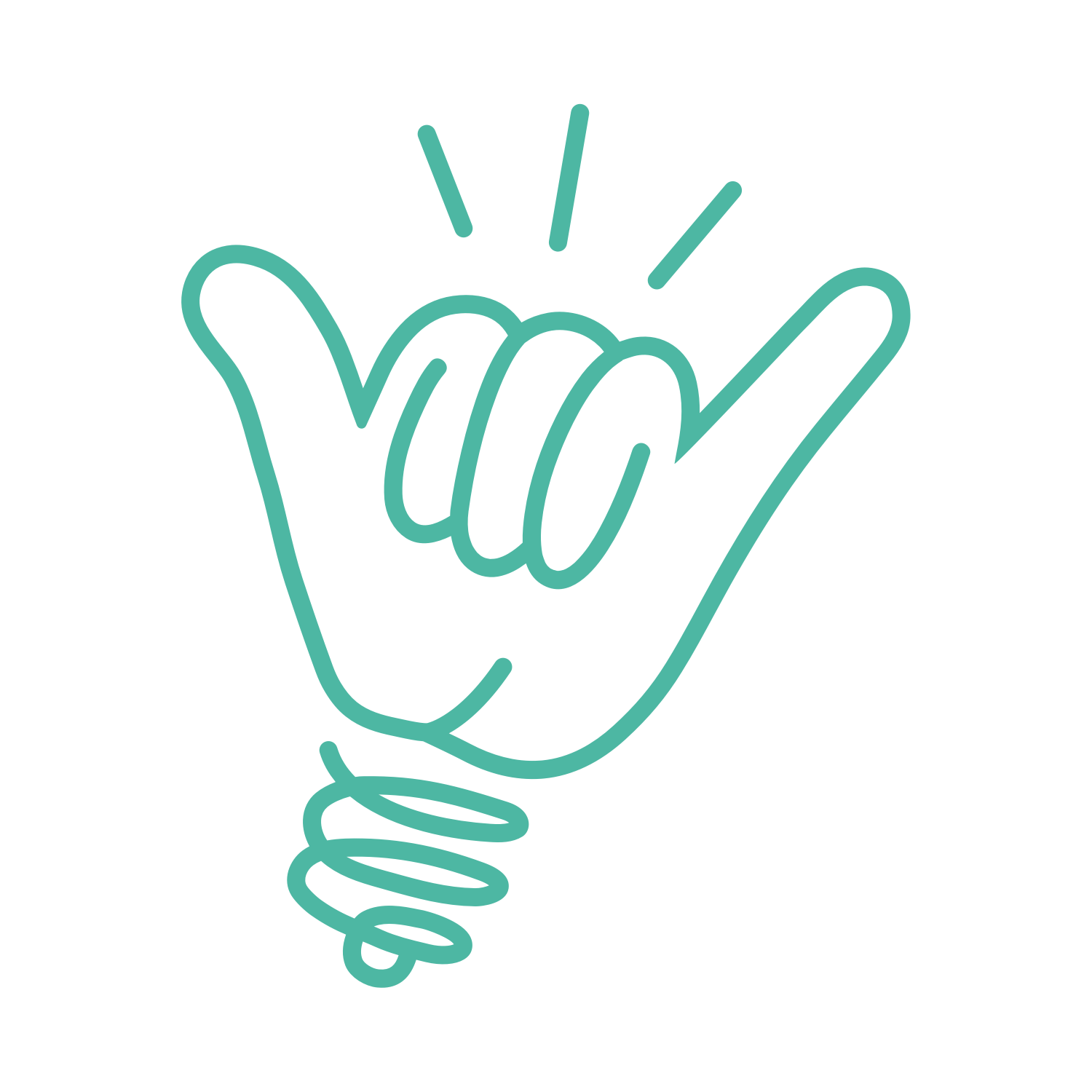 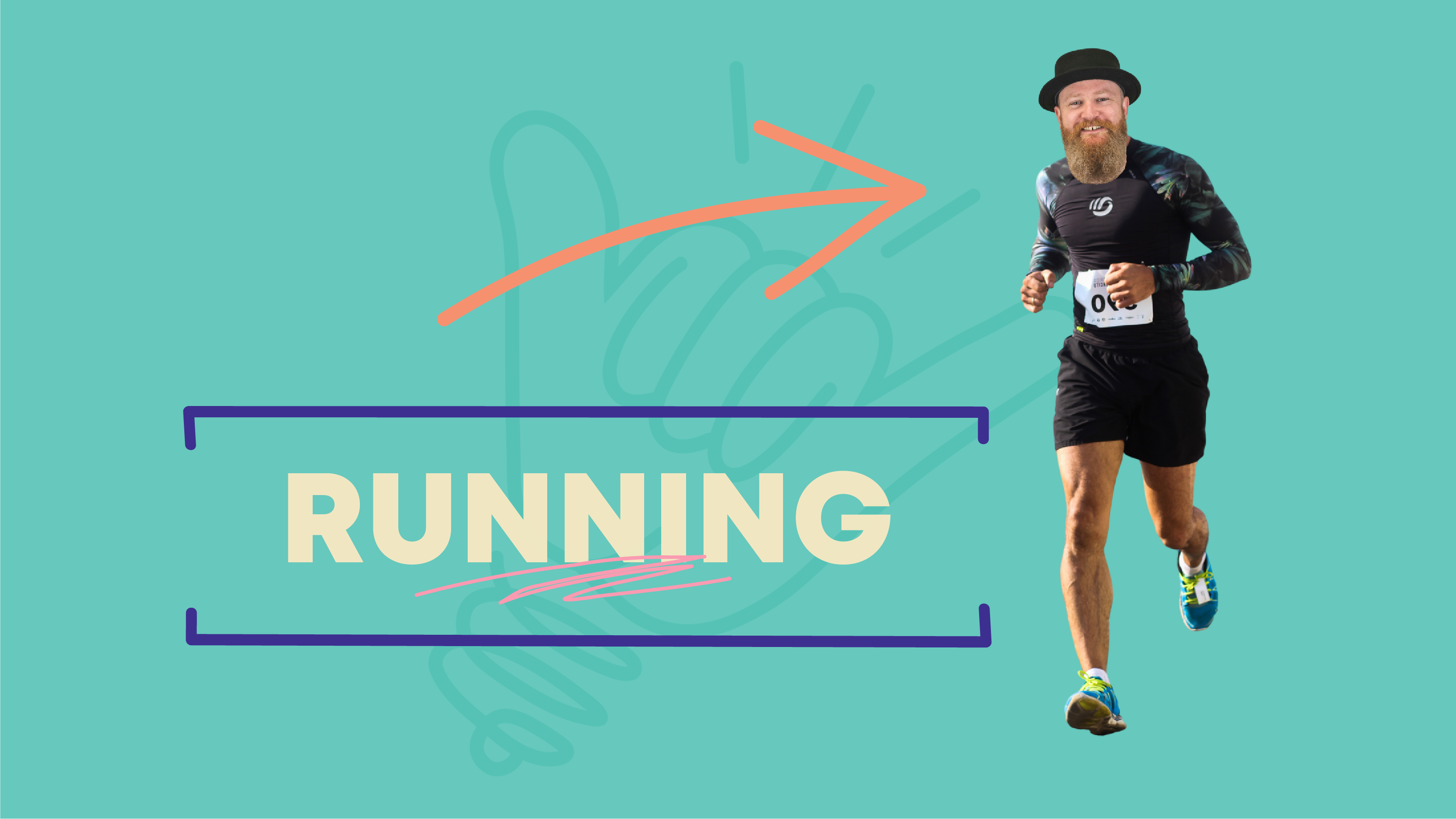 Are you running this year? 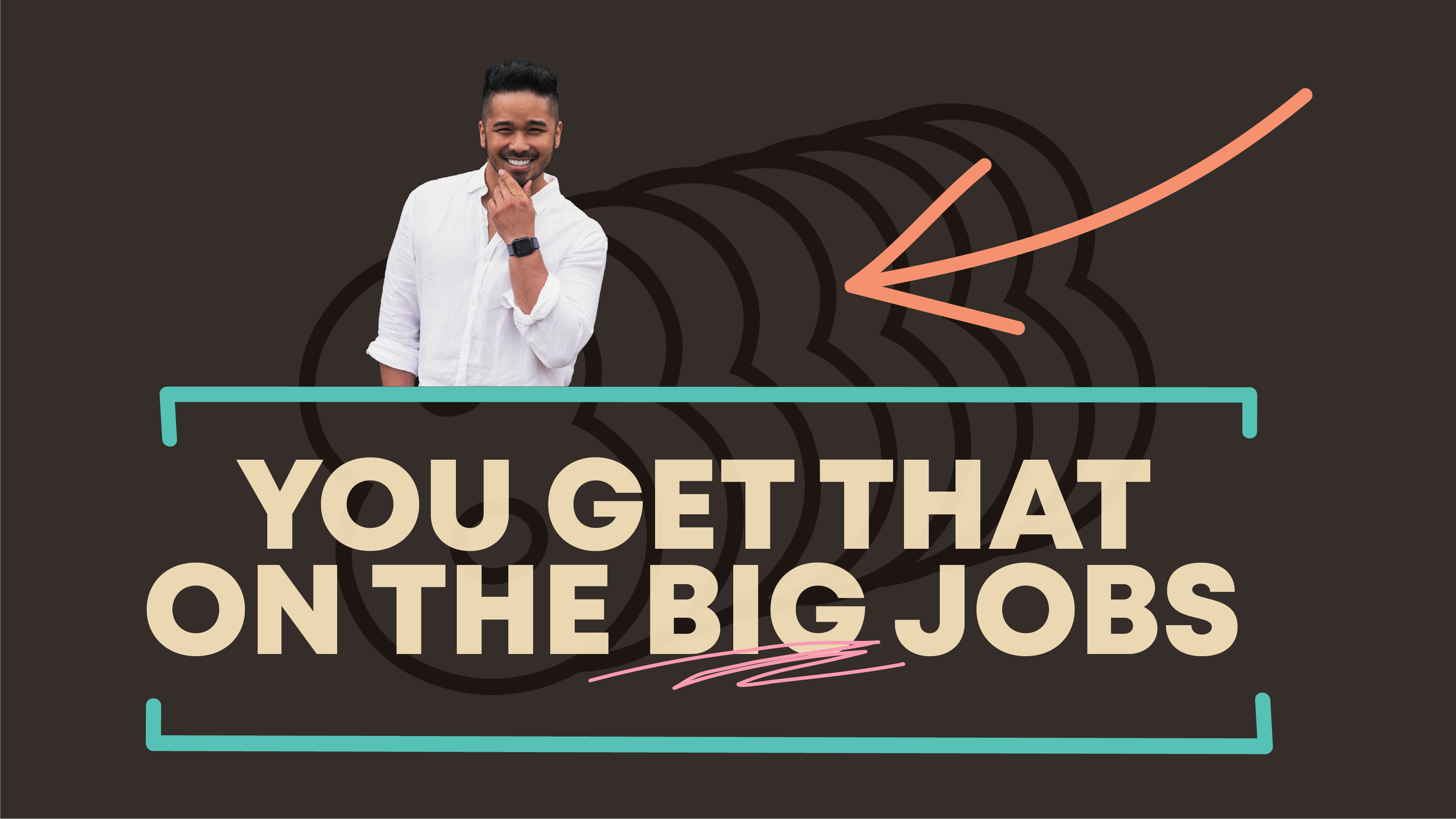 Excitement and fear - The two contradicting but so often coupled emotions that come with a significant change. That was me 19 months ago. 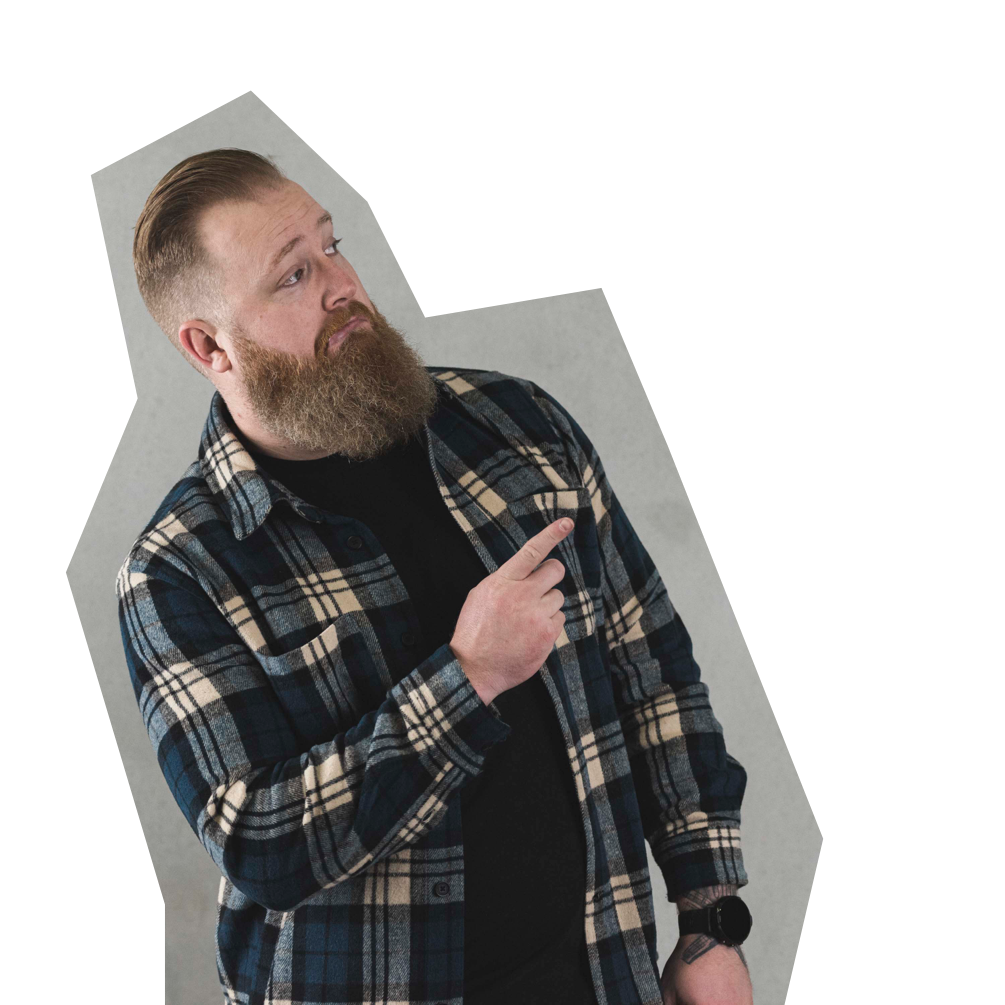